Commemoration Dedicated to the Life and Memory of the Holy Great Prince Vladimir, Equal of the Apostles in Smolensk | Грата

Commemoration Dedicated to the Life and Memory of the Holy Great Prince Vladimir, Equal of the Apostles in Smolensk

To organize and hold a large-scale event in commemoration of 1000 anniversary of the reign of St. Prince Vladimir the Baptist and for the opening of a monument in his name. To acquaint guests with the history of the event, to introduce them to the Russian culture and artistic heritage.

In the preparation for such a large-scale event, we made all the preliminary work: we installed a gigantic stage, equipped it with LED screens, professional light and sound equipment. We developed a 3-hour concert program “At the origins of the Dnieper” with the participation of all the beloved folk singers.

After the commemorative Liturgy and the procession on the embankment of the Dnieper, the official part of the event was held where the Patriarch of Moscow and All Russia Kirill delivered an address to the people. The concert brought together: Moscow Synodal Choir, the Vocal and Choreographic Ensemble “Rus”, the Dance Theater “Kazaki Rossii” (the Cossak of Russia), the Russian National Ensemble “Rossiya” (Russia). Oleg Gazmanov and Pelageya were headlining the event.

The concert program was complemented by a military-historic reconstruction located on the pedestrian area of the festival. There the guests could get acquainted with the main historic events of Russia, to see exhibits from different historical epochs, to try on costumes in a thematic photo studio.

During the festival and after its completion, we provided information support by posting reporting articles in the largest Russian media. The organization of a city festival to all wishing is always a difficult task from the safety point of view, but we also took all these issues under strict control. 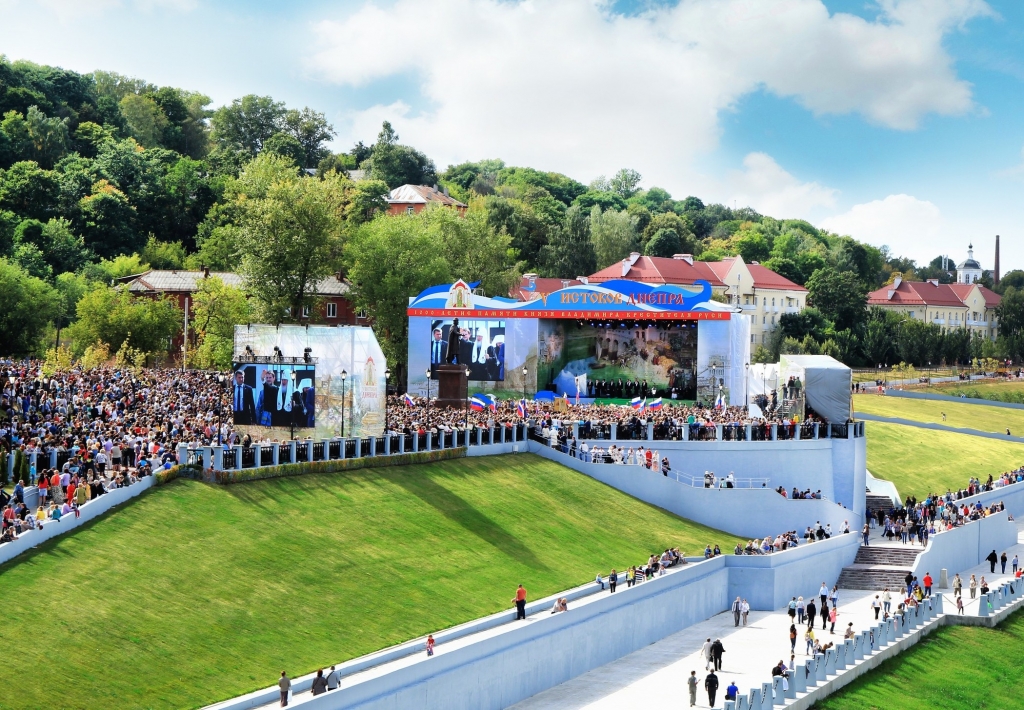 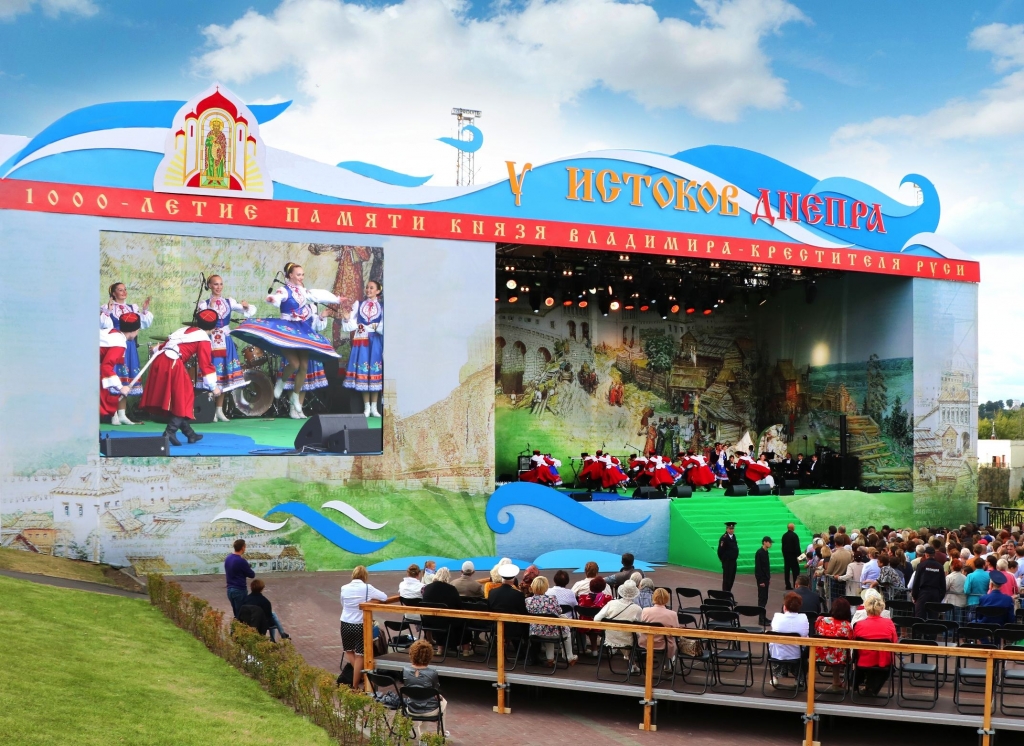 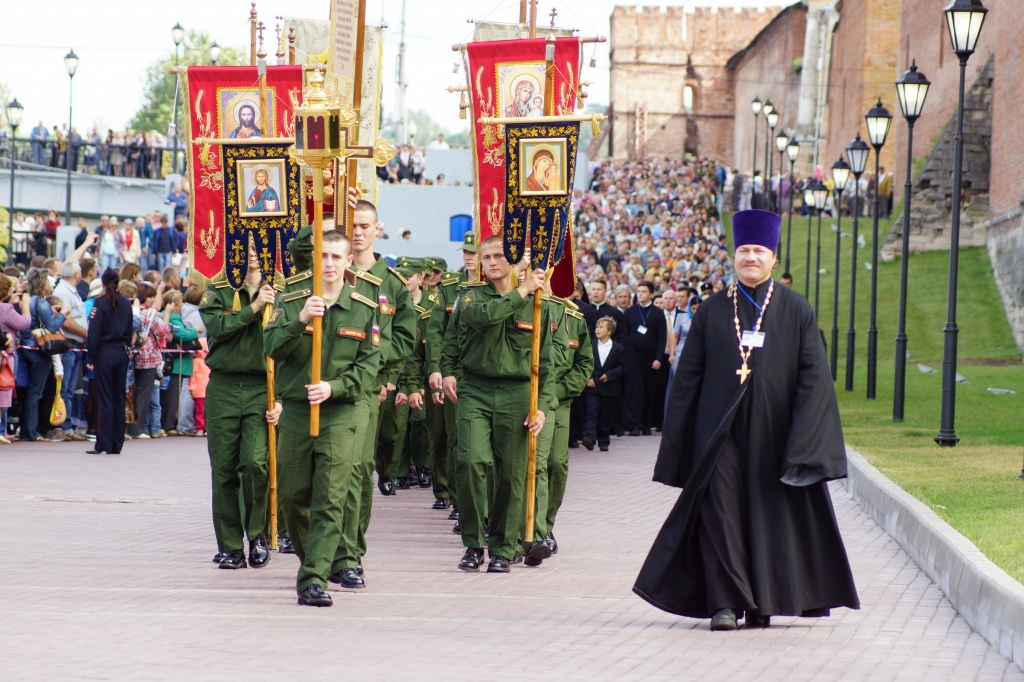 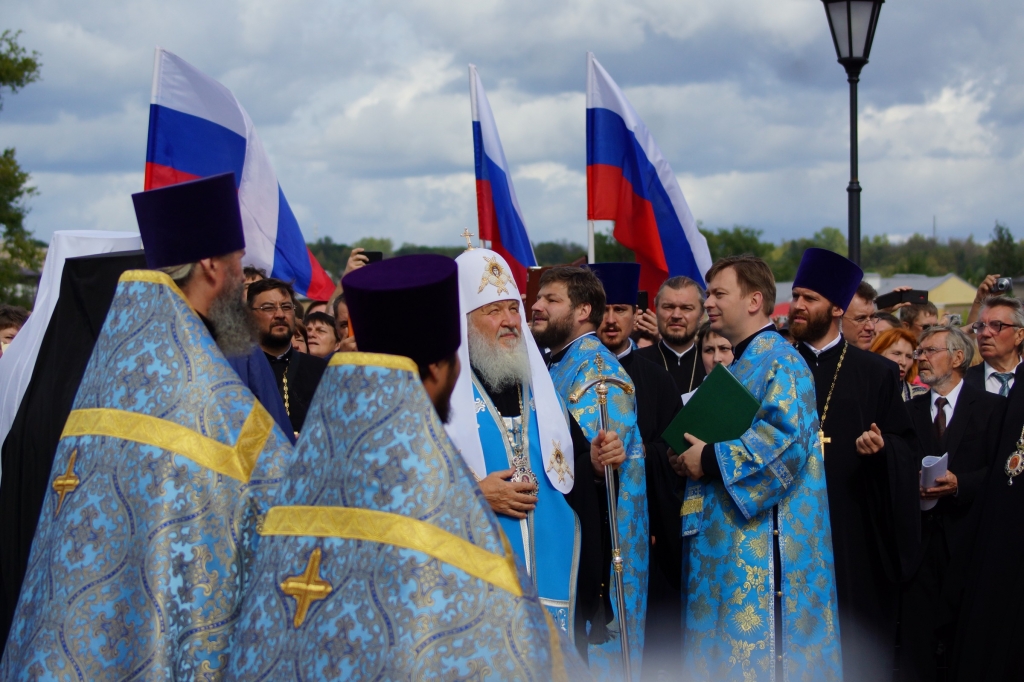 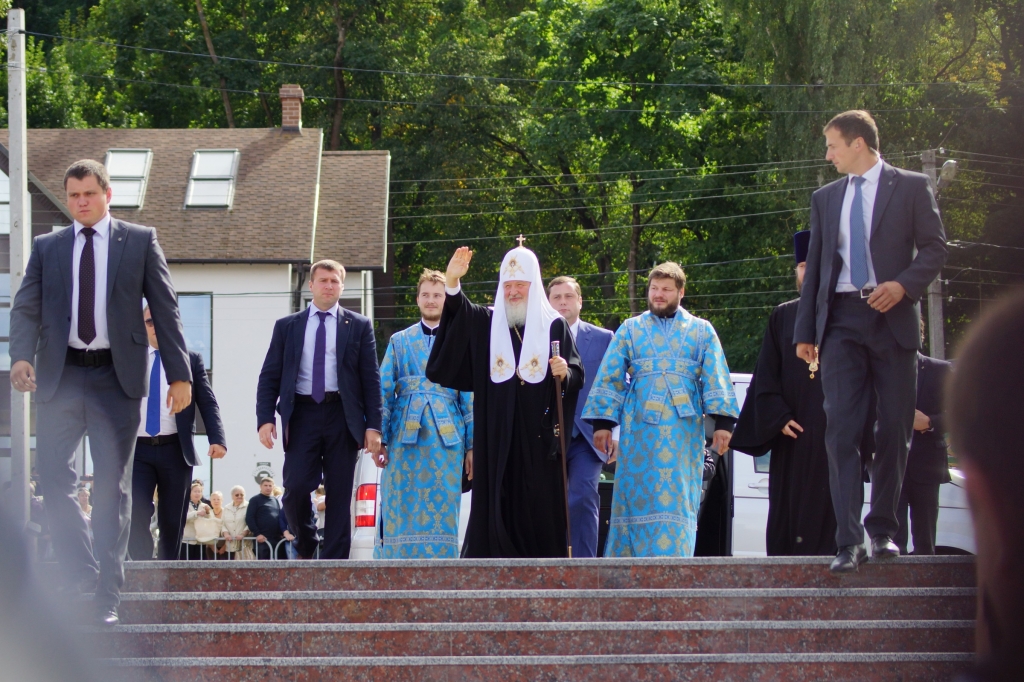 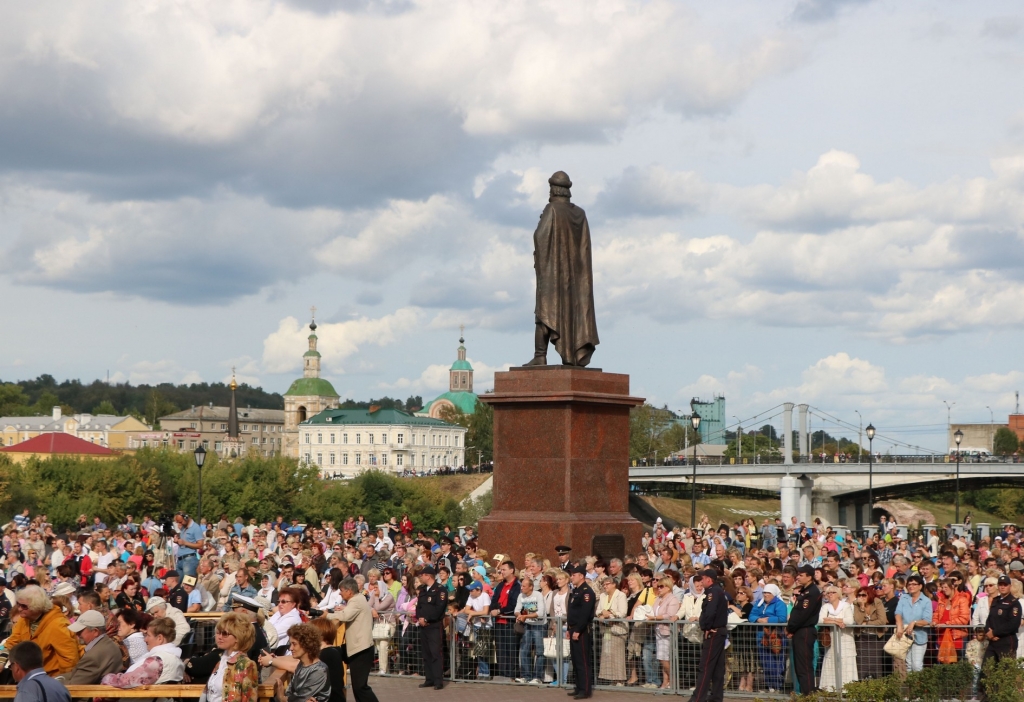 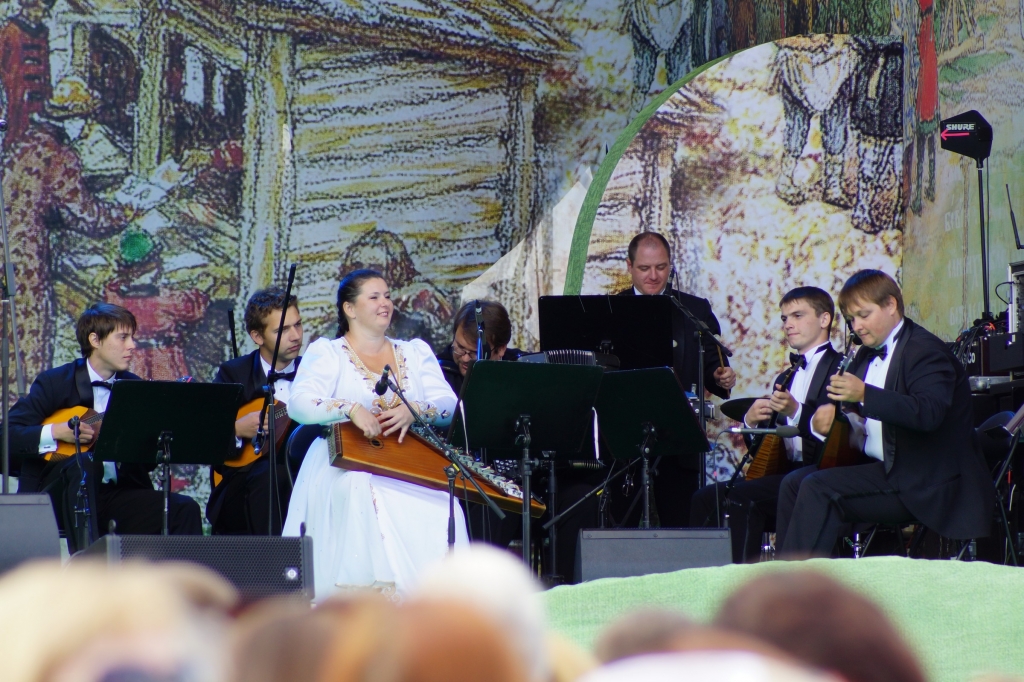 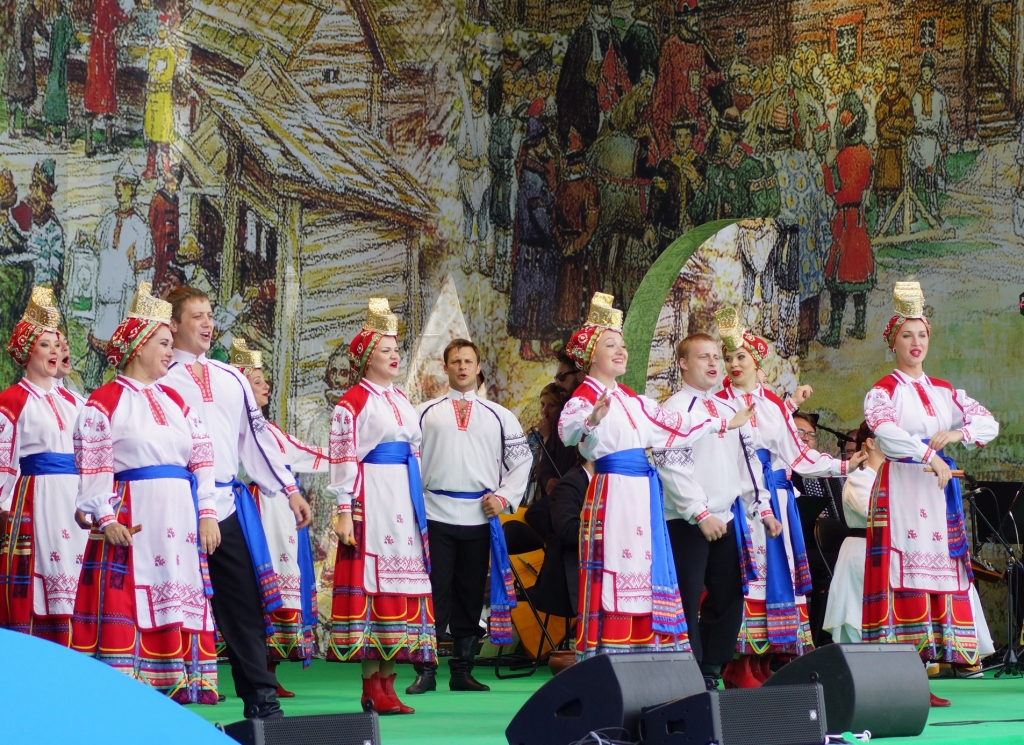 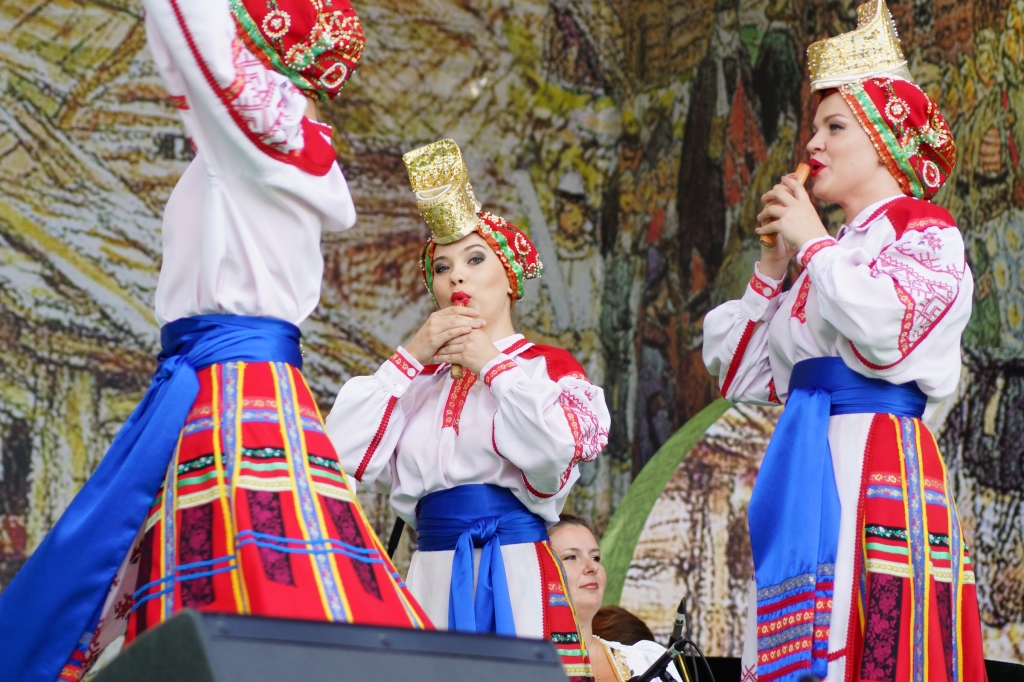 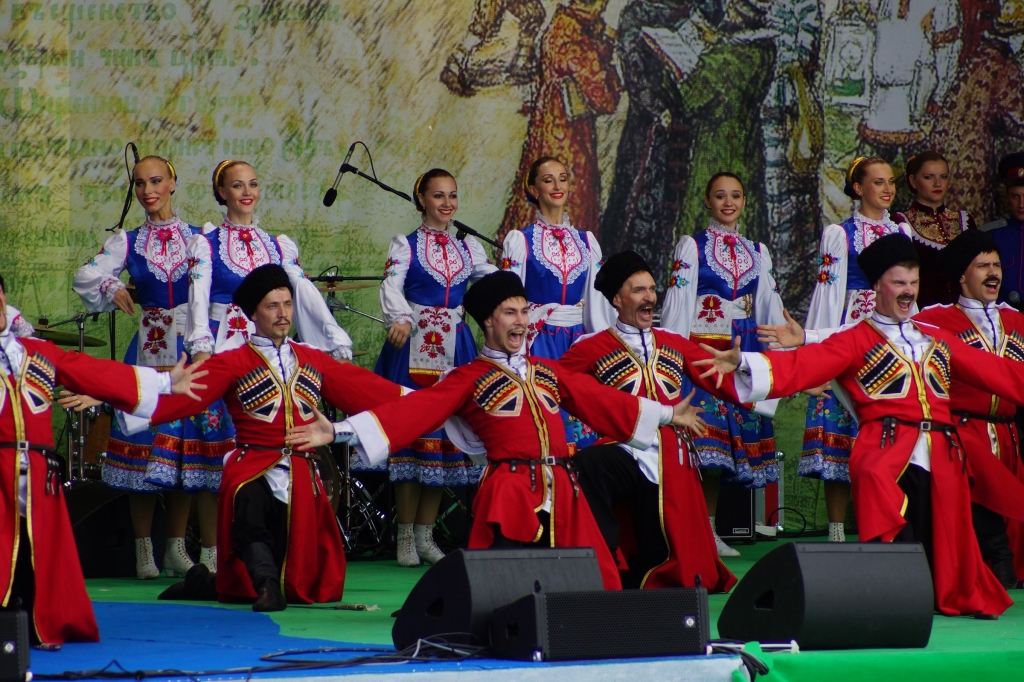 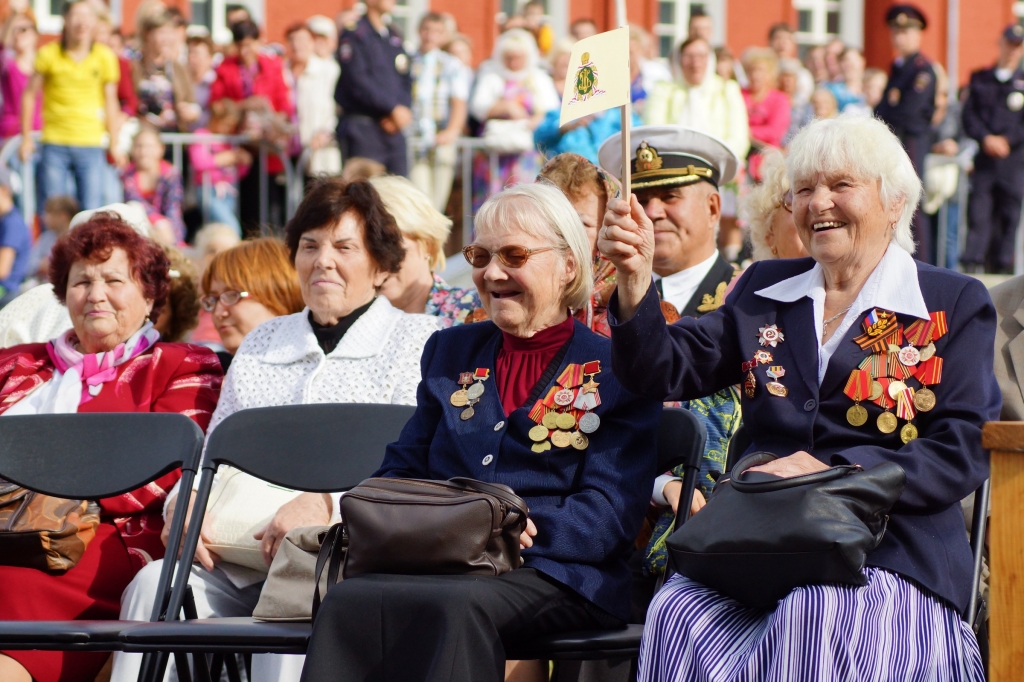 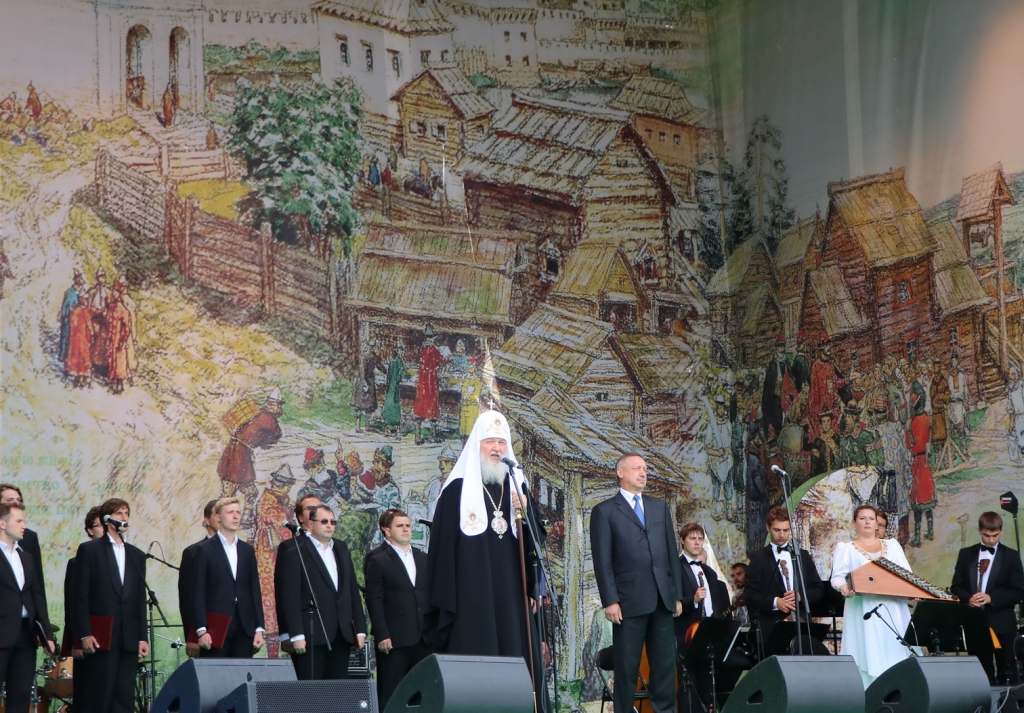 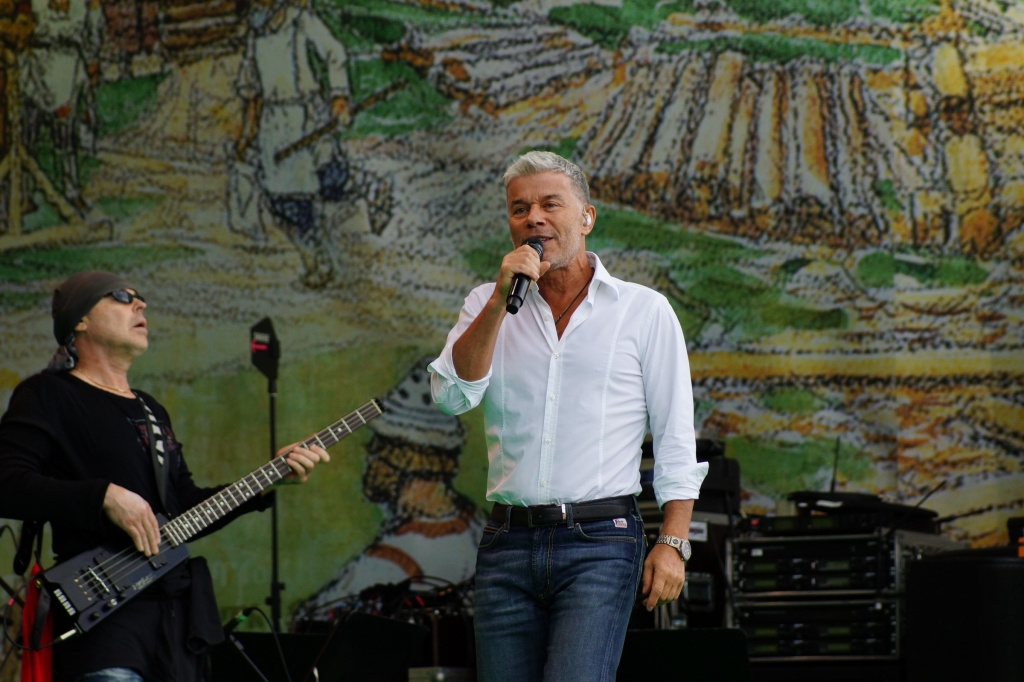 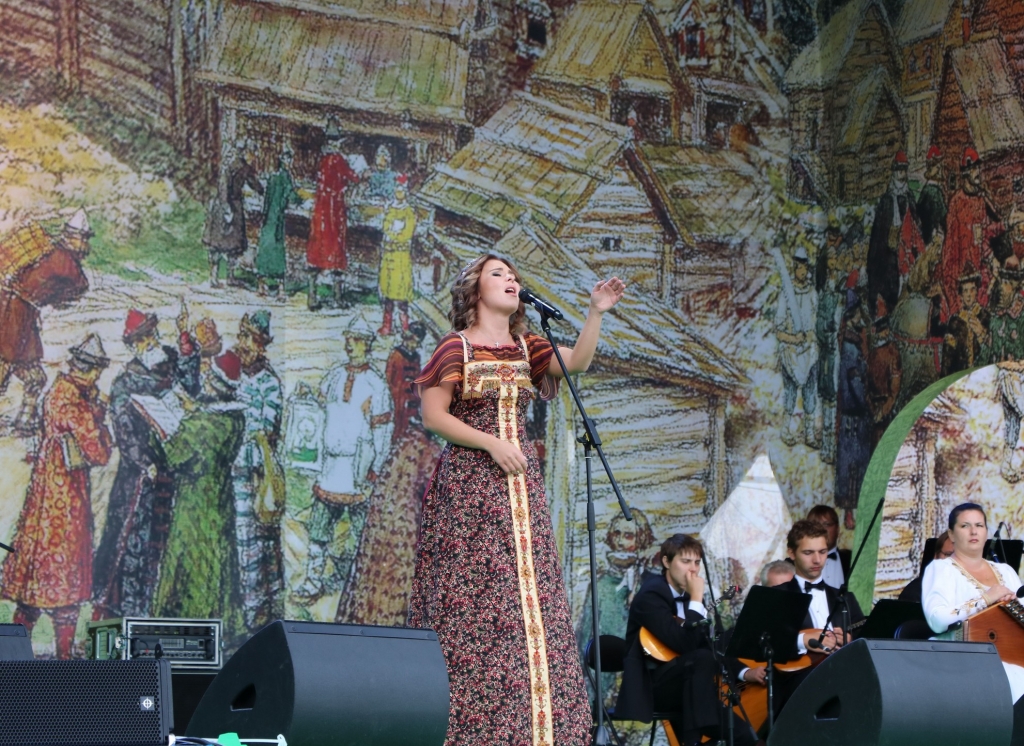 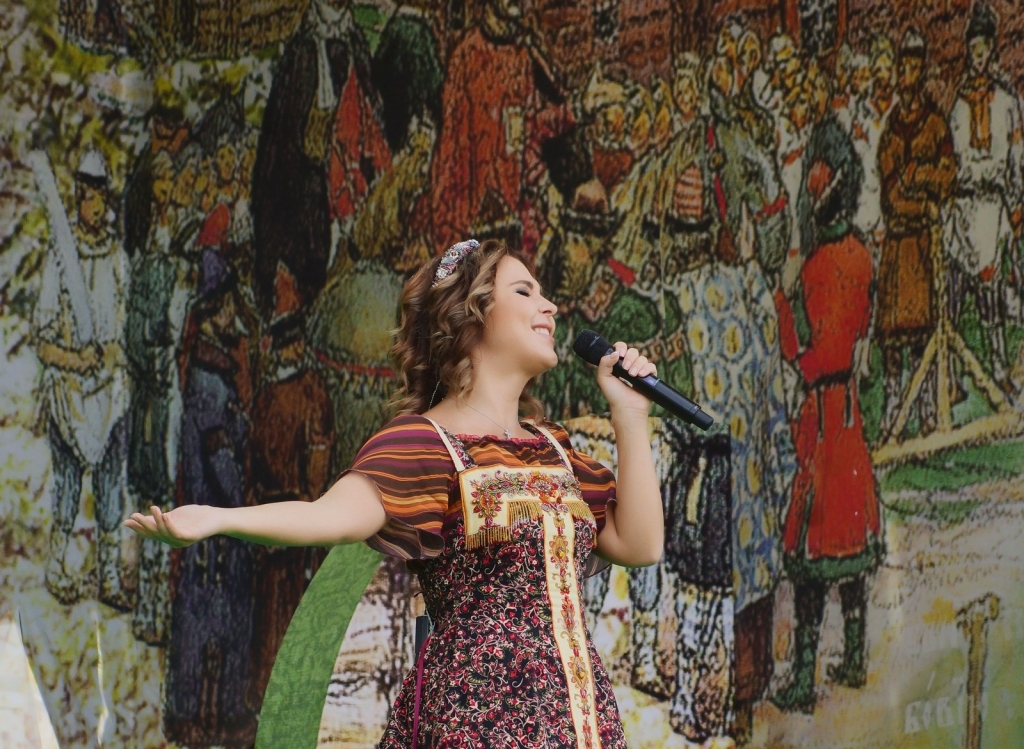 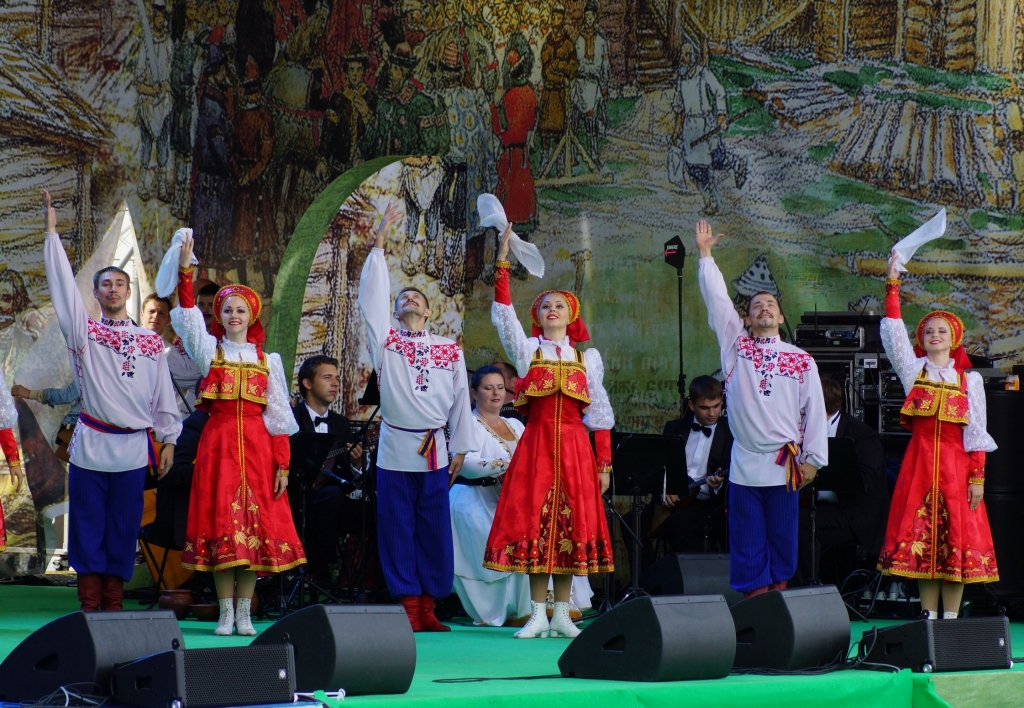 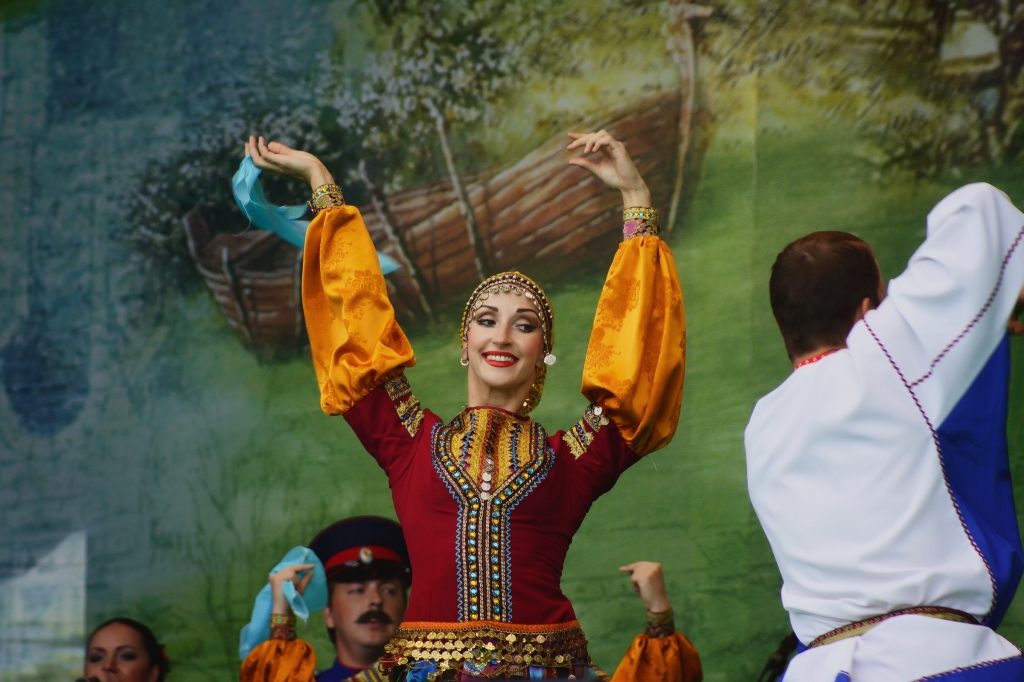 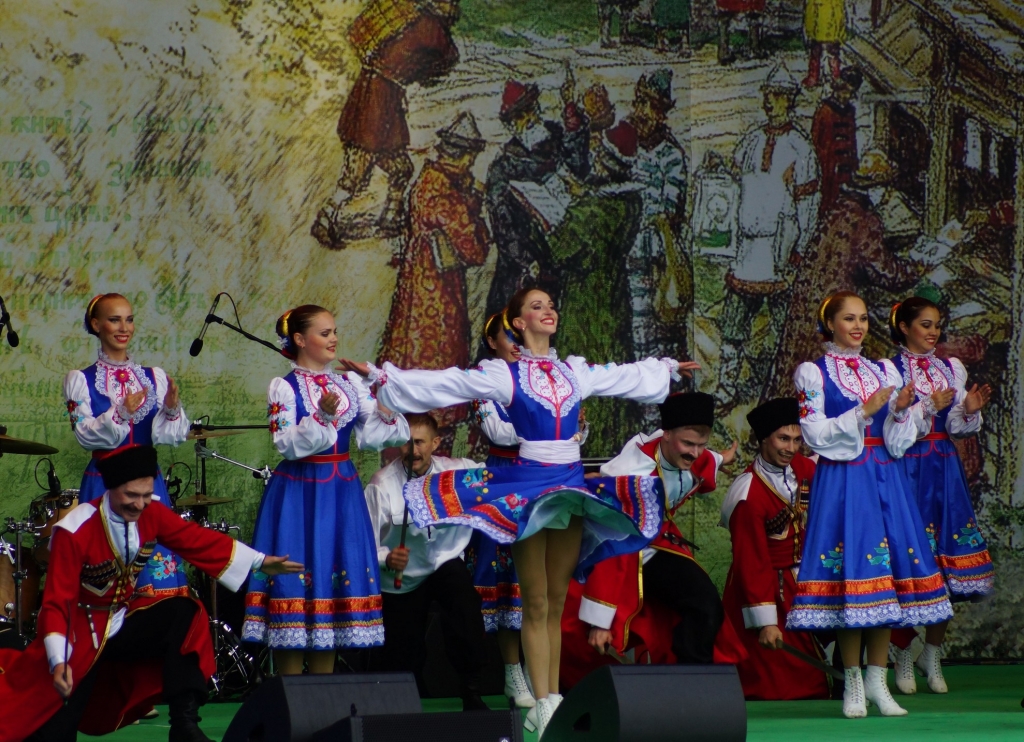 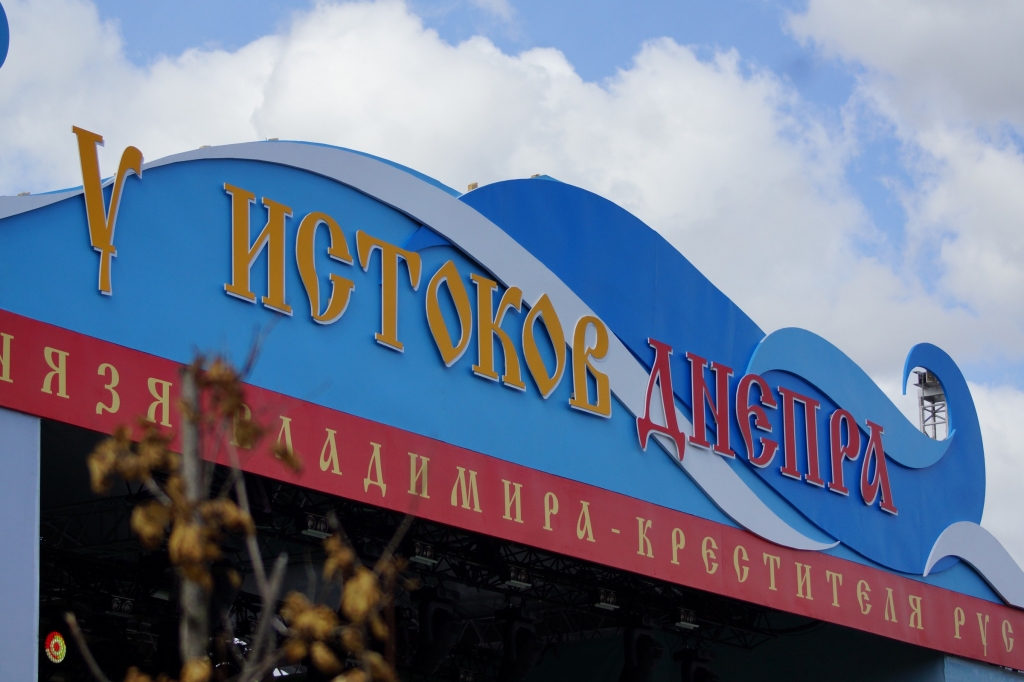